Choices Founder/President Merle Hoffman joined over 100 women leaders in writing and circulating a powerful letter to NY Governor Cuomo urging him to stop supporting a bill legalizing commercial surrogacy. The letter stated that the bill would “legalize and legitimize the reproductive trafficking of women in New York State, open the door to the mass exploitation of women in consumer-driven contract pregnancies in our State, and ultimately render New York State a global destination for reproductive tourism.” [Full letter here]

Misleadingly named the “Child-Parent Security Act,” the bill was finally stalled by lawmakers who said that they needed more time to consider it. In other words, something like it could be reintroduced, which is what Governor Cuomo has said he wants to do. For now, however, it’s not an option.

Merle Hoffman wrote her own letter of opposition where she spoke bluntly about the bill and sent it to friends and colleagues urging them to take action: 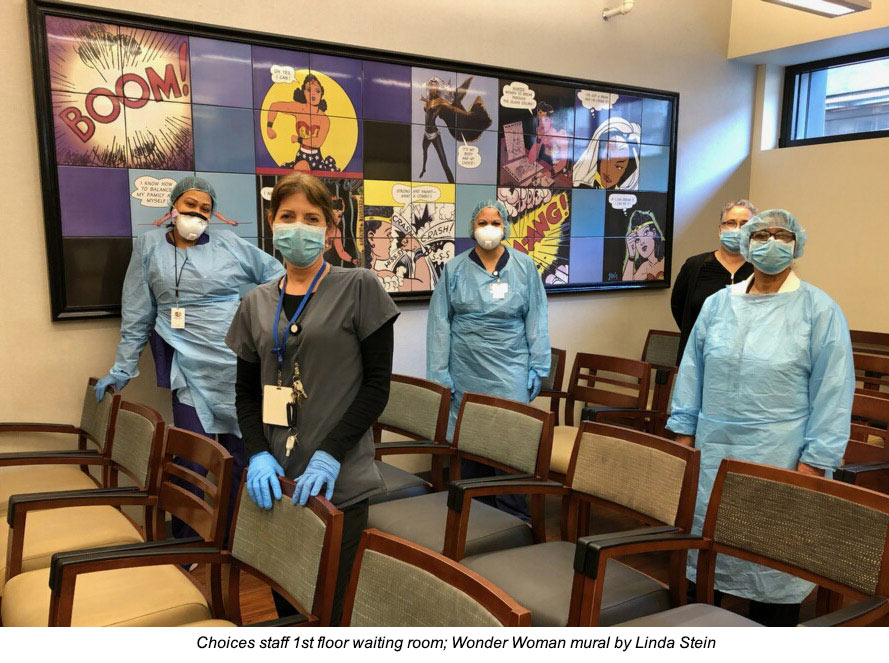