Our Staff at Choices Medical

Meet our Providers & Some Staff

We are very proud to introduce you to our highly trained and skilled professional staff who will care for you with the greatest compassion and concern for your health needs. Each is exceptional in their own right; Together they make Choices one of the finest medical centers anywhere. 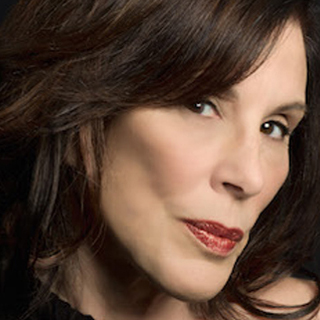 As a resident of Obstetrics and Gynecology, Dr. McMillan practiced at Columbia University Harlem Hospital Medical Center where he went on to become Chief Resident. In addition, he served as a visiting Clinical Fellow at Columbia University College of Physicians and Surgeons at Harlem Hospital Center. Prior to that he earned a B.Sc. and M.B. from the University of the West Indies where he went on to complete his rotating internship. His M.D. was obtained from New York State University.

Dr. McMillan is certified by the American Board of Obstetrics and Gynecology and licensed by Flex to practice medicine in New York, New Jersey, Florida with reciprocity to 46 States. He is also licensed to practice in Jamaica, West Indies.

Book an appointment with Dr. McMillan via ZocDoc: 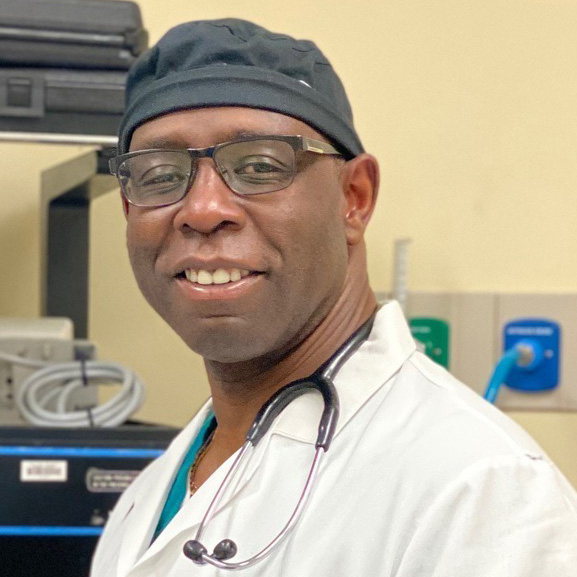 Evans Crevecoeur, M.D. earned his doctoral degree at the SUNY Health Science Center in Brooklyn NY. He completed his Medical Internship at Booth Memorial Hospital in Flushing, NY and residencies in Anesthesiology, Obstetrical Anesthesia and Pain Management at New York Medical College in Valhalla, New York. Prior to attending SUNY, Dr. Crevecoeur earned a Bachelor’s of Science degree in Biology at St. John’s University in Brooklyn. He has served as a Captain in the U.S. Army, Medical Corp since 1988. A dedicated physician, medical writer, researcher and philanthropist, Dr. Crevecoeur is a member of the American Society of Anesthesiologists, New York State Society of Anesthesiologists, the American Society of Regional Anesthesia and the International Anesthesia Research Society. He was Board certified in 1994 and received an MBA degree from Regis University in 2004. He is currently the Director of OB/Anesthesia at Jamaica Hospital and President of Omnicare Anesthesia. 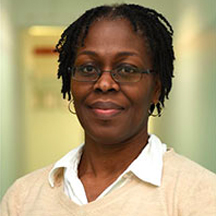 Dr. Angela Meikle is an Obstetrics & Gynecology Specialist with over 25 years of experience in the medical field. She completed her undergraduate degree at Cornell University and then her masters at Binghamton University. She received her medical degree from S.U.N.Y. Upstate Medical University in 1996. She was raised in New York City and returned here to establish her career and give back to the community. Dr. Meikle has great communication skills to interact with all woman during vulnerable periods in their lives. She offers trustworthy familiar hands during the birth process. She believes that knowledge is power. Her goal is to provide care and education to the female patient to help optimize her general and reproductive health.

Book an appointment with Dr. Meikle via ZocDoc: 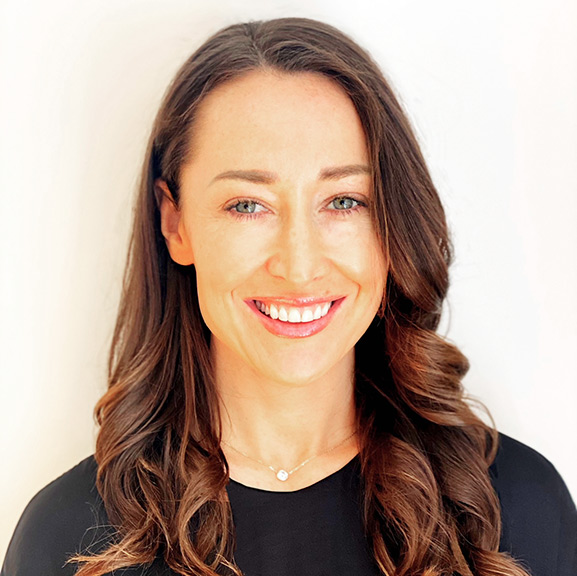 As Chief Administrative Officer, Kelly is responsible for overseeing the administrative operations within Choices, as well as being directly responsible for coordinating Development, Marketing, Patient Satisfaction, and Community Relations. She works closely with the Medical Department as well as other administrators and key staff, led by Founder/President Merle Hoffman, to develop and assess strategies and policies to meet Choices’ standards of providing the highest-quality women’s reproductive health care. Kelly has held a variety of roles at Choices since 2012, including working with other staff to build relationships with community health and education organizations to promote knowledge and understanding of women’s health needs across all ages, cultures, nationalities and gender identities, with compassion and respect. Kelly holds a BA in Psychology and a Master’s degree in Health Care Administration. 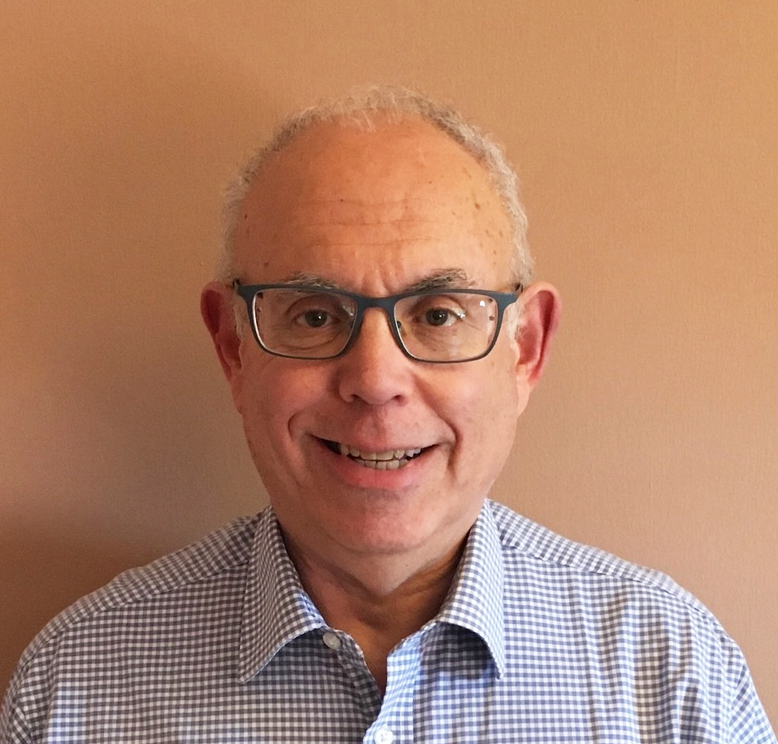 David has spent the last 15 years working in health and human services, including the last three at Planned Parenthood as a Controller. He has also served as a Director of Accounting and Director of Financial Planning & Analysis at Time-Warner Cable and Levitz Home Furnishings respectively. David received a Bachelor of Science Degree from the University at Buffalo and a Master of Business Administration from New York University Stern School of Business. 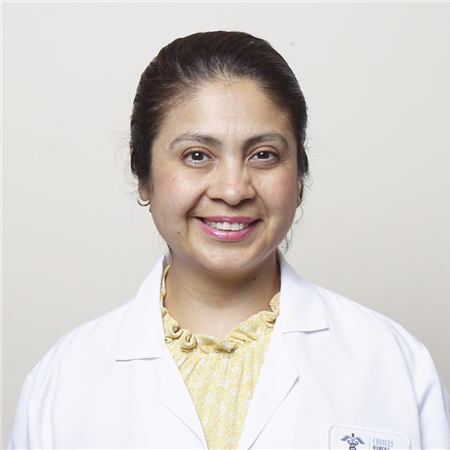 Marisol Castellanos is a concerned and attentive social worker. She welcomes patients of all ages, as a part of Choices Women’s Medical Center. She is experienced in addressing a range of mental health concerns, including depression, anxiety, worry, stress, and obsessive-compulsive disorder.

Ms. Castellanos earned her master’s degree in social work from the City University of New York, Hunter College. She is uncompromising in her dedication to the well-being of her patients.

Bilingual in English and Spanish, Ms. Castellanos welcomes patients from a variety of different cultural backgrounds. She strives to create a partnership with each of her patients by carefully listening to their concerns to maintain and improve lifelong health. 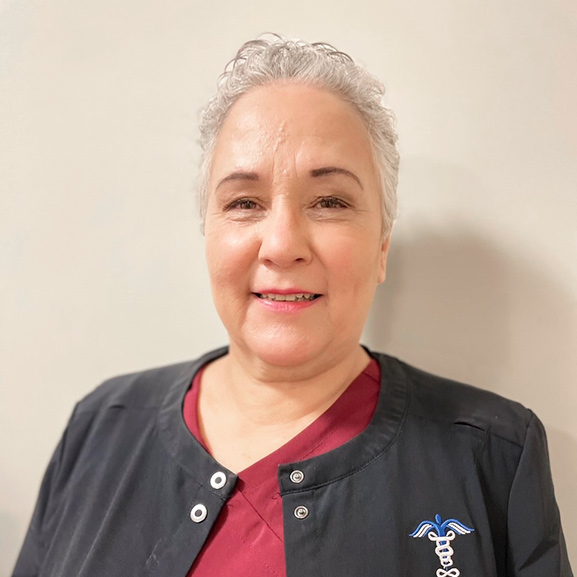 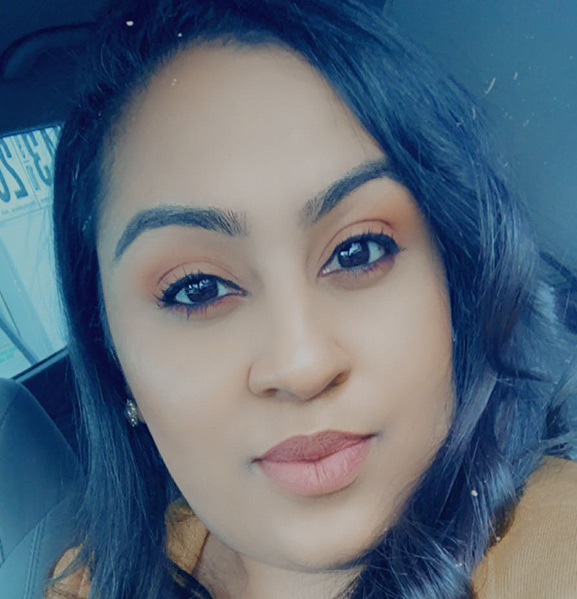 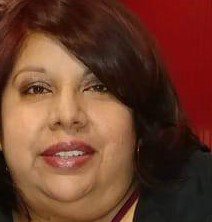 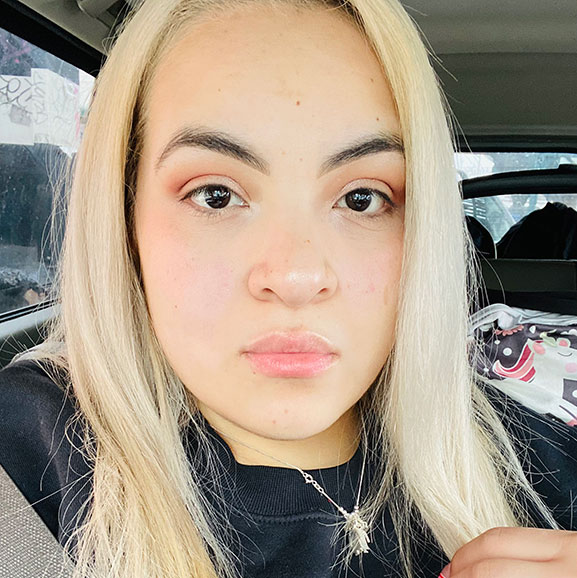 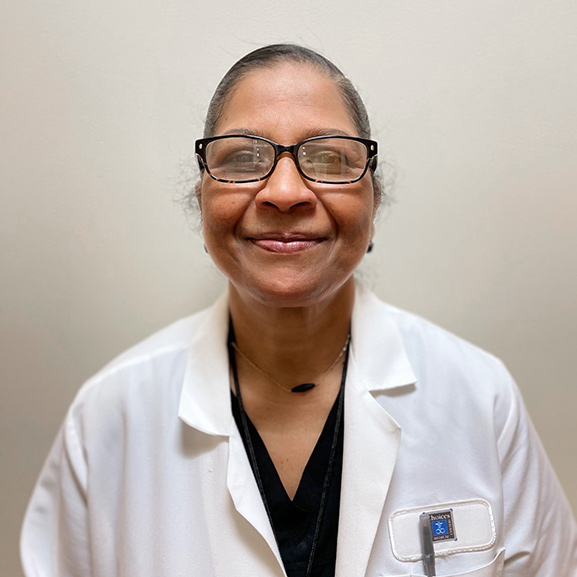 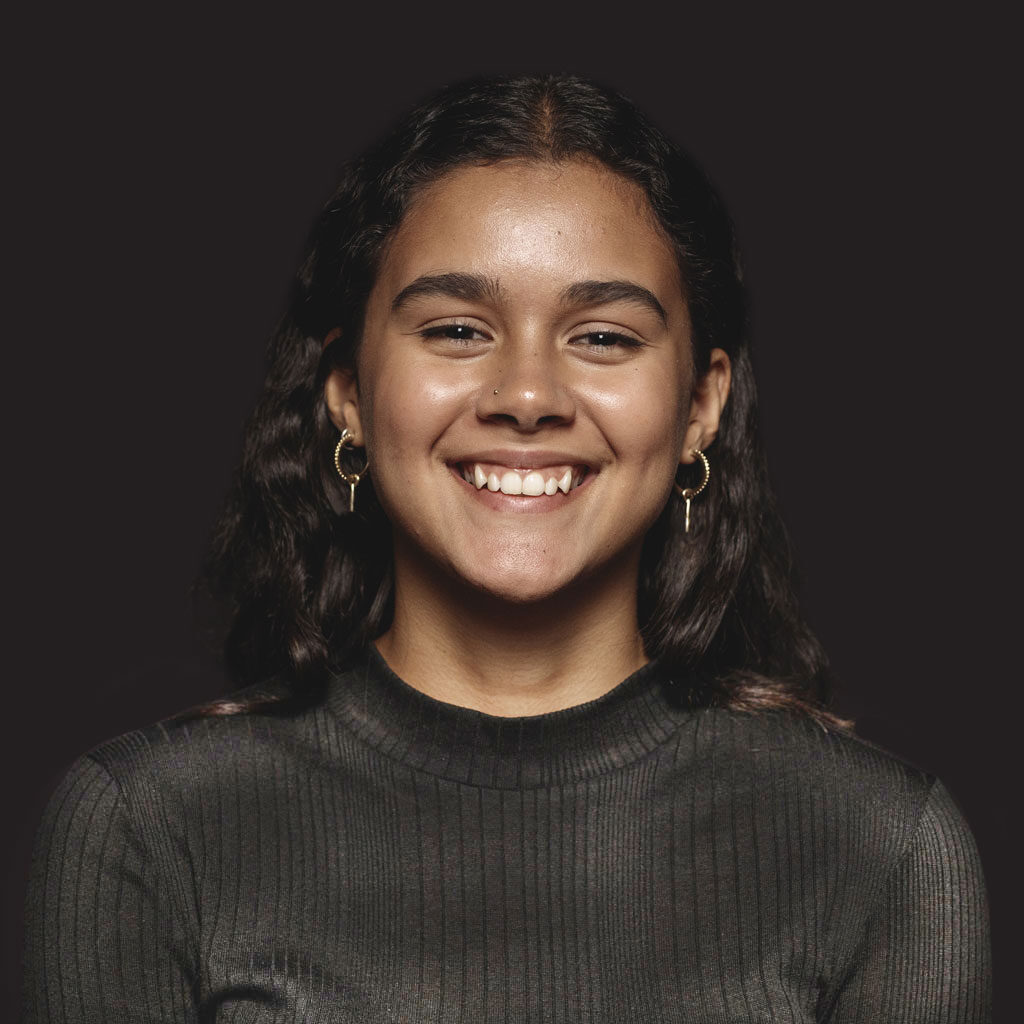 Our team of board-certified medical professionals and support staff offer safe, trusted, comprehensive care and services at the highest level. Our state-of-the-art facility is located in the heart of Jamaica Queens, NY.

Schedule an appointment with Choices today.

Choices Women’s Medical Center is a woman-owned and operated medical facility serving women in New York City and surrounding areas for over 50 years.